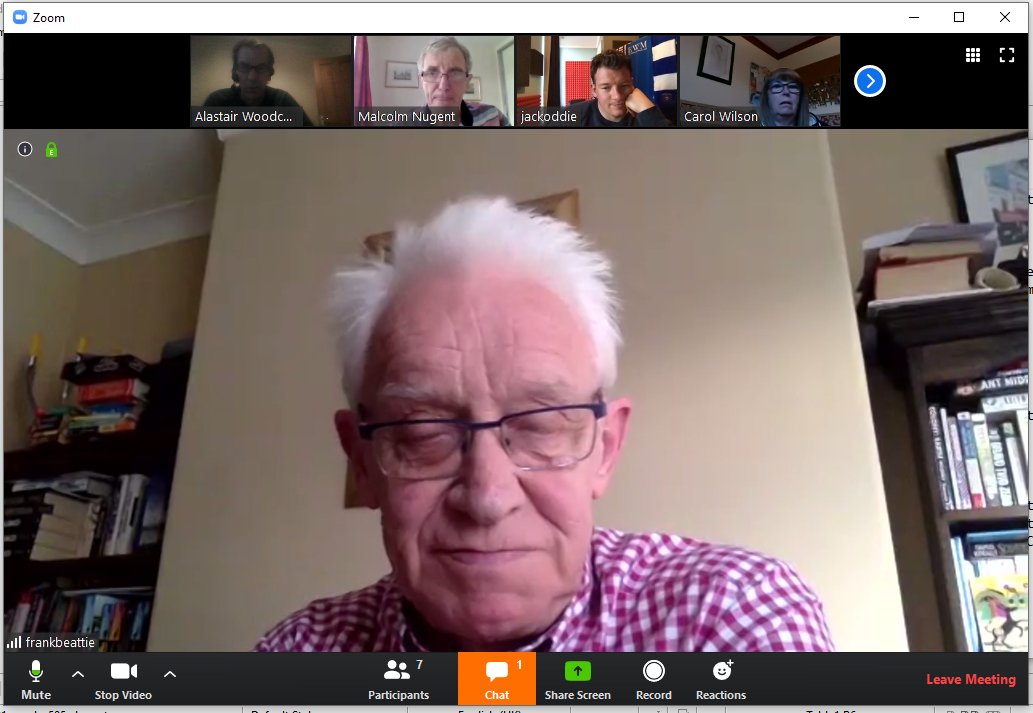 There were no apologies.

The club were about to do a comprehensive update on the latest position re: COVID-19 lockdown. Our reps have been in regular communication with CEO Nigel Clibbens, and he together with John Nixon has been part of a virtual EFL meeting in the past few days. The club are furloughing employees in line with most other EFL clubs however staff have been paid in full for both March and April.

A discussion was held about the possibility of playing matches again. The financial implications of playing behind closed doors would be a major challenge and there was a growing feeling that the 19/20 season would have to be declared completed. No decision is expected on that before mid-May.

It had been noted that fans on the CUSAT Facebook group were happy to forego any season ticket refund, if it was offered to them. Other supporters online had also been calling for financial support to be given to the club during the COVID shutdown.”

Membership of CUOSC remained at 454. Bank balance was £2672. The problems of arranging and holding an AGM were discussed by the board. The likelihood was that a normal AGM could not be held before the end of July. An annoucement to go out to members in the next briefing.

Frank Beattie put on record his thanks to Jack Oddie for organising the Be Just and Quiz On quizzes held on Facebook Live. Jack was trying to get a former CUFC player in to host the next one next week. Ideas for further twitter #WorldCupOfCUFC tournaments were discussed.

Next board meeting to be brought forward to May 13.