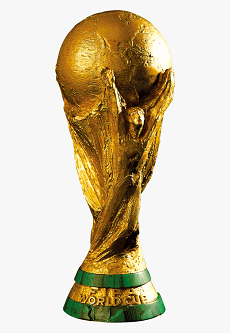 The competition to find the most popular United player of all time was a hit with fans bringing in around 4000 votes and getting 84k ‘hits’ on Twitter.

Peter, who holds the United record for outfield appearances, said: “I am humbled to held in such high regard by Blues fans.

“There were some really terrific players in the competition so just to get to the final was an honour.

“Then to beat Michael Bridges who was a fantastic player throughout his career – what can I say.

“Obviously, we are going through some really difficult times at the moment so if this competition brought some light relief then that’s a good thing.  And it is nice for me to be remembered in this way.”

He says his best moment was scoring the winning goal against Brentford in the 2011 Football League Trophy at Wembley. But he adds that the most important was the goal against Stevenage in the Conference Play-off final in 2005.

Peter said: “It is a question I have been asked many times. I have some great memories of being with Carlisle.

“The best moment has to be the goal against Brentford because of the circumstances. My baby boy had just been born and we travelled down the day before – then what had happened in the final the year before. But the goal against Stevenage got us back into League football.”

Peter is now managing Annan, in the Scottish League Two. He said: “I love it – but there is nothing like playing.

“However, being a manager is the next best thing because you are still part of the game. You are out on the training pitch and working with players.”

Thanks to all members who attended today's AGM in the Glass Bar at Brunton Park. A quick thread follows with results of all resolutions and the board elections:

This is a chance for a ‘new beginning’

CUOSC chairman Frank Beattie has called for a new beginning after…